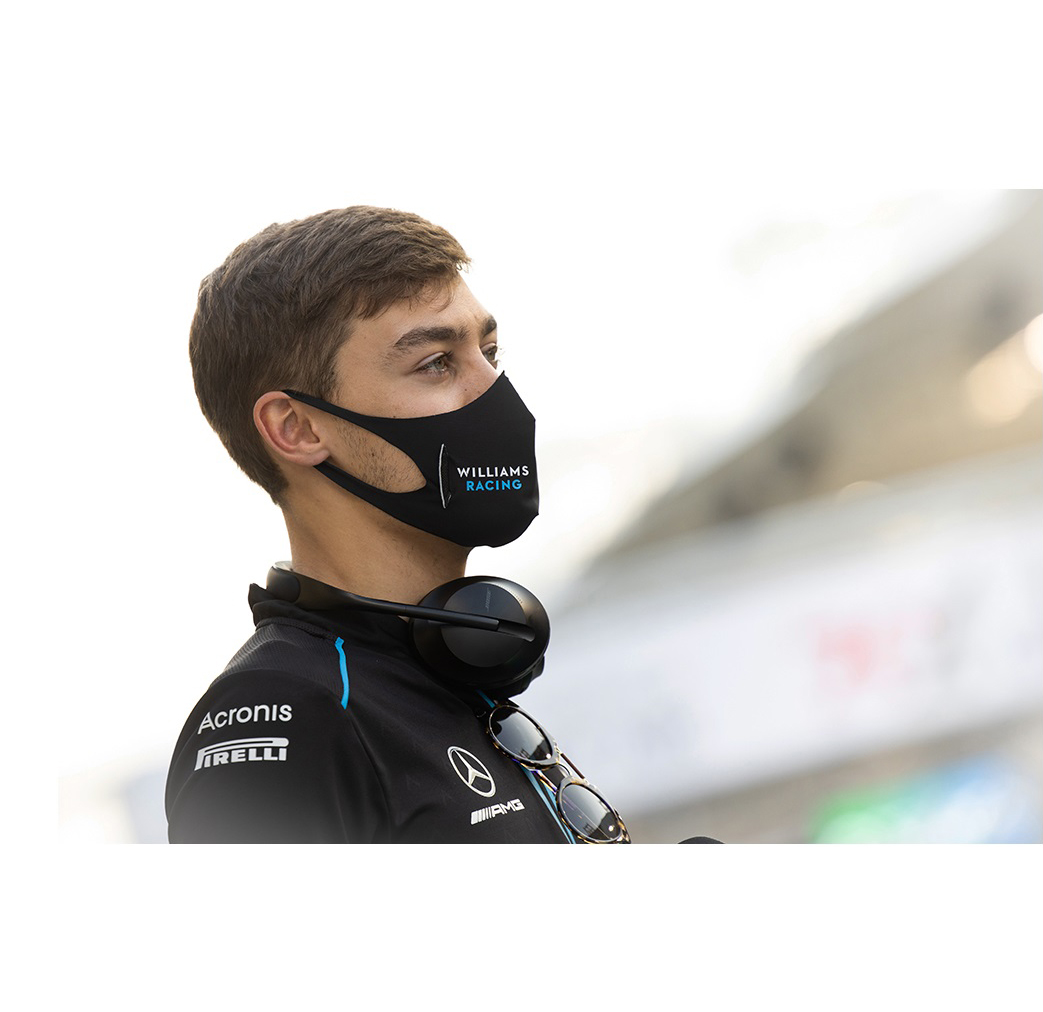 It's official ✍️😉 @GeorgeRussell63 will replace Lewis this weekend in Sakhir 👊

The Mercedes-AMG Petronas F1 Team is delighted to announce that George Russell will compete for the team at this weekend’s Sakhir GP, replacing Lewis Hamilton who is unable to compete.

George has been released by our partner team Williams Racing in order to compete in his first Grand Prix for Mercedes this weekend in Bahrain.

He becomes just the fifth driver to race for the Mercedes-AMG Petronas F1 Team since 2010, and the third Briton to represent Mercedes-Benz in F1 after Sir Stirling Moss and Lewis Hamilton.

George has been a member of the Mercedes-Benz Junior Programme since 2017, when he won the GP3 Series championship as a rookie, before repeating the feat in Formula 2 in 2018. He has been a fully fledged Formula One race driver with Williams Racing since 2019, demonstrating impressive qualifying and race performances during the past two seasons.

“First and foremost, I wish to thank our loyal partners at Williams for their collaboration and open-mindedness in making it possible for George to race for Mercedes this weekend. The conversations with the team at Williams were positive and pragmatic, and those were the key factors in reaching an agreement,” commented Team Principal and CEO Toto Wolff.

“It will not be a straightforward task for George to make the transition from the Williams to the W11, but he is race-ready and has detailed understanding of the 2020 tyres and how they perform on this generation of cars. George has shown impressive form this year with Williams, playing an instrumental role in their climb up the grid, and I am optimistic that he will deliver a strong performance alongside Valtteri, who will be a demanding reference for him.

“This race will mark a small milestone for us, as we see a member of our Junior programme compete for the works Mercedes team for the first time. We have a job to do this weekend, and the full focus of our sporting efforts will be behind Valtteri and George in order to maximise our points score as a team. But, of course, our thoughts are also with Lewis, and we will be supporting him as much as we can to make a rapid recovery during his period of self-isolation.”

The team’s driver plans for the Abu Dhabi Grand Prix will be announced in due course following the race weekend.

Williams Racing can confirm that Jack Aitken will race in this weekend’s Sakhir Grand Prix alongside Nicholas Latifi. The 25-year-old takes the place of the team’s regular race driver George Russell, whom the team has released to drive for the Mercedes-AMG Petronas F1 Team in Bahrain with Lewis Hamilton unable to race due to a positive COVID-19 test.

Aitken is currently the team’s Reserve Driver and will now make his Formula One debut at the penultimate round of the 2020 season. Aitken is no stranger to the FW43, having taken part in an FP1 session earlier in the season at the Styrian Grand Prix. Alongside his Reserve Driver duties, Aitken has been competing in FIA Formula 2 this year, scoring two podiums and eight other points finishes.

George Russell said: “Firstly, I want to say a huge thank you to everybody at Williams for giving me this opportunity. I might be wearing a different race suit this weekend, but I’m a Williams driver and I’ll be cheering my team on every step of the way. I see this as a great chance to learn from the best outfit on the grid right now and to come back as an improved driver, with even more energy and experience to help push Williams further up the grid. A big thank you also to Mercedes for putting their faith in me. Obviously, nobody can replace Lewis, but I’ll give my all for the team in his absence from the moment I step in the car. Most importantly, I wish him a speedy recovery. I’m really looking forward to the opportunity and can’t wait to get out on track this week.”

Jack Aitken commented: “I’m absolutely over the moon to have the opportunity to make my debut with Williams this coming weekend and I am extremely happy for George to have his chance too! I really mean it when I say I’ve felt very much at home here since I joined Williams earlier this year, so to get my chance to help the team try to achieve that elusive points finish is an extremely satisfying occasion to say the least. I’ll be doing all I can to prepare in the coming days, but truthfully, I feel like I have been ready since Melbourne. I also want to wish Lewis well in his recovery, and good luck to George getting the chance to drive the Mercedes this weekend.”

Acting Team Principal, Simon Roberts added: “Our long-term partnership and George’s affiliation with Mercedes is no secret, and so I’m delighted George has this unique opportunity to join Mercedes, the current Constructors’ Champions. We have been working hard to ensure that an agreement could be made with Mercedes to allow him this fantastic opportunity. George very much remains a Williams driver and we look forward to him returning to us fresh from this experience and wish him a successful race this weekend.

“We are also thrilled this means we are able to give another British talent in Jack Aitken the opportunity to make his Formula One race debut. Jack joined Williams at the start of this season, and despite COVID-19 restrictions meaning we haven’t been able to interact with him as much as we would like, he has quickly become a much-liked member of the team. We look forward to seeing him build on his previous experience driving the car in practice, to see what he can do in a qualifying and race situation.” 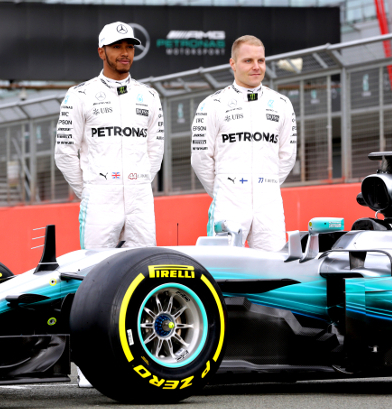 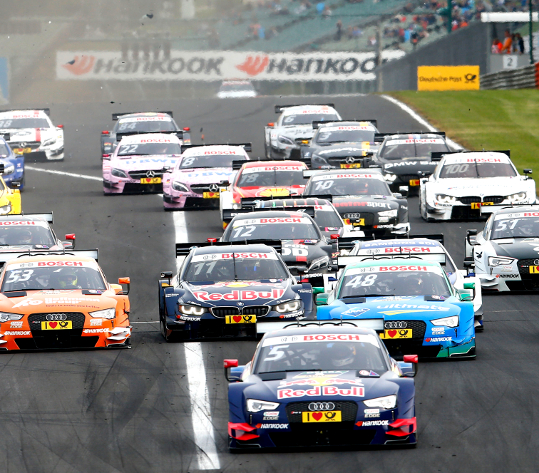 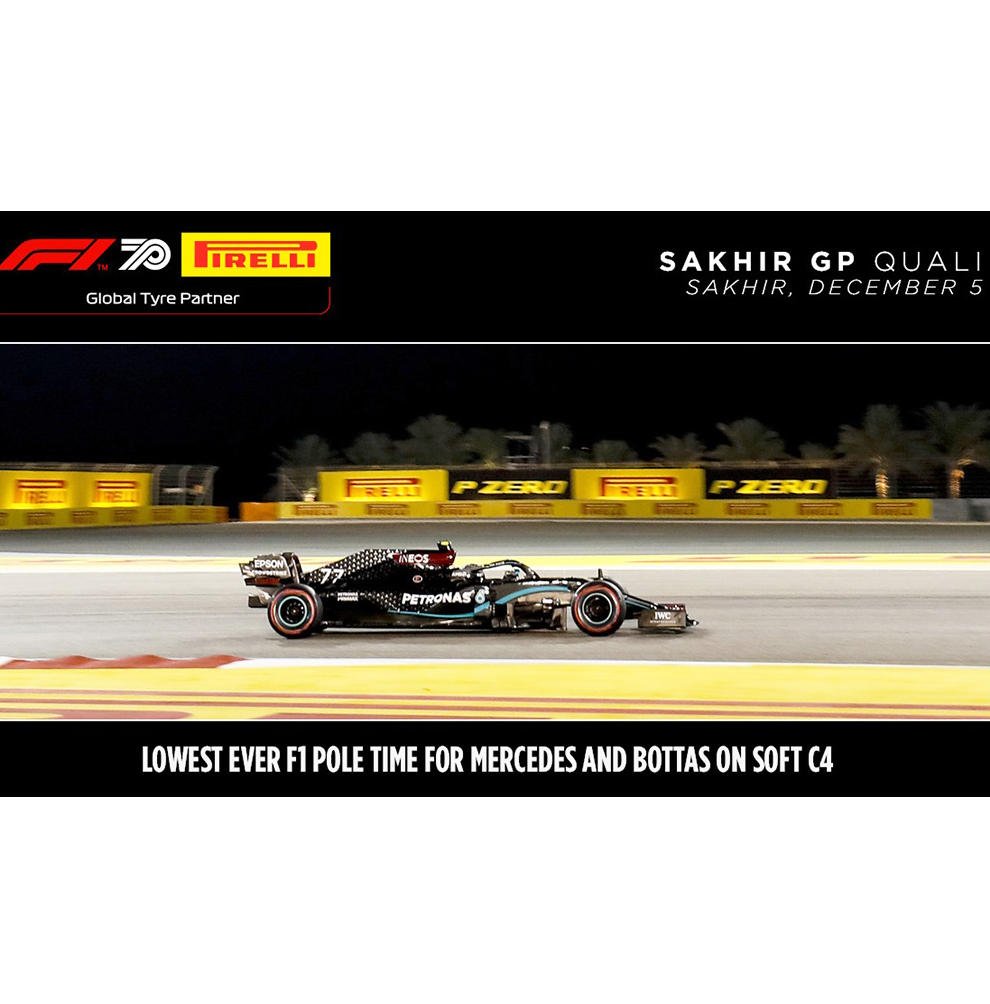 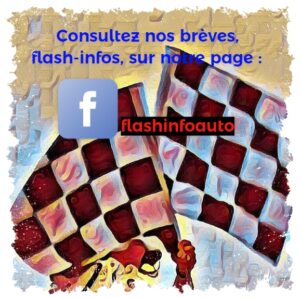